Misty Bean joined the LEIC in 2008 as an Accounting Assistant to provide fiscal support for the center’s staff. She is responsible for all accounting duties related to the National Forensic Science Institute grants and its accounts receivable records, as well as the Regional Community Policing Institute (RCPI) grants involved with law enforcement and community training services.

Bean began her career at the University of Tennessee in October 2003 in Mail Services as a Senior Postal Clerk. Her duties there included mail sorting and delivery and processing of incoming and outgoing mail. She transferred to Graphic Arts Service in July 2005 as a Work Order Coordinator. Her duties there included entering job specifications and assisting customers with various printing decisions. 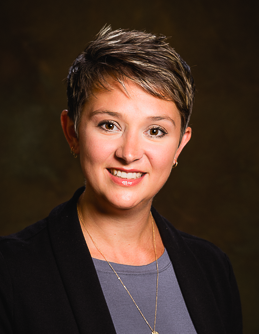 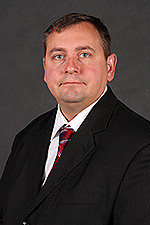 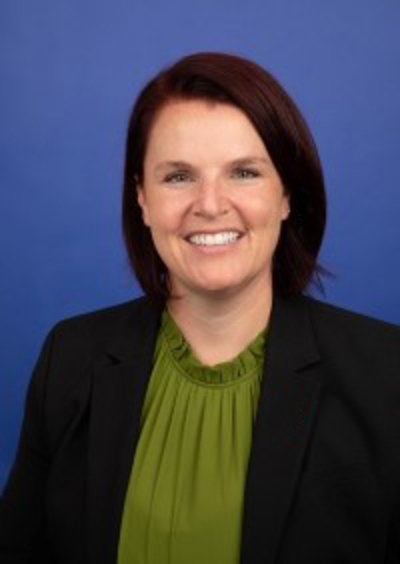 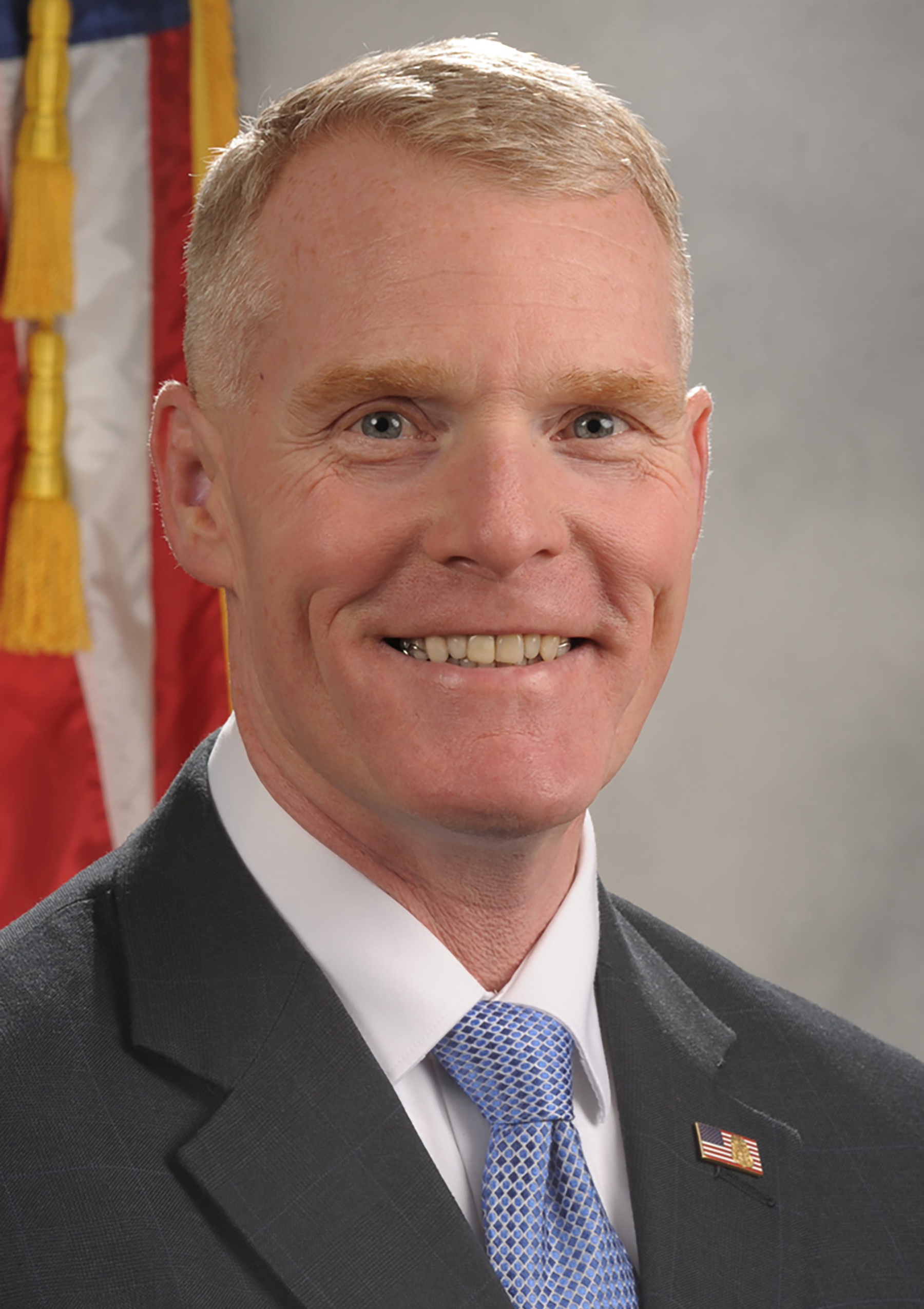 Jeff Lindsey joined UT’s Law Enforcement Innovation Center (LEIC) Team in January 2016 as the Program Manager. In the Program Manager’s role he is responsible for ensuring all of the LEIC’s offerings, to include the National Forensic Academy, leadership, and specialty courses, are highly effective and relevant to the needs of law enforcement practitioners. Lindsey came to the LEIC after a 26 year career with the Federal Bureau of Investigation. During his FBI career, he served in a variety of investigative, tactical, training, senior leadership, and program/project management assignments in the field, as well as within headquarters entities. He had been an active FBI-certified instructor in several areas throughout his career since 1990. Of note, Lindsey served as a Supervisor, Instructor, and Program Manager in the FBI Academy’s Physical Training and Firearms Training Units and the Leadership Development Institute. Prior to entering on duty with the FBI in 1989, Lindsey served as a Deputy Sheriff with the Jefferson County Sheriff’s Department and as an Airborne-Ranger qualified Military Intelligence Officer in the U.S. Army.

In addition to being a graduate of several FBI leadership and executive development courses, Lindsey is a graduate of the U.S. Marine Corps Command and Staff residence course and the U.S. Army War College Defense Strategy Course. He holds a Bachelor of Arts Degree in Political Science from Carson – Newman College, a Master of Military Studies Degree from the Marine Corps University, and a Doctor of Philosophy of Education with a specialization in Organizational Leadership from Northcentral University. His dissertation research focused on the leadership development needs of rising law enforcement leaders. 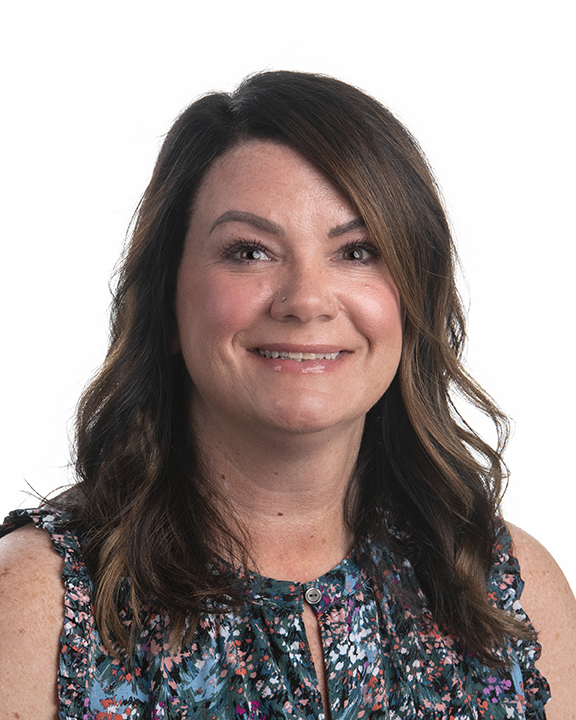 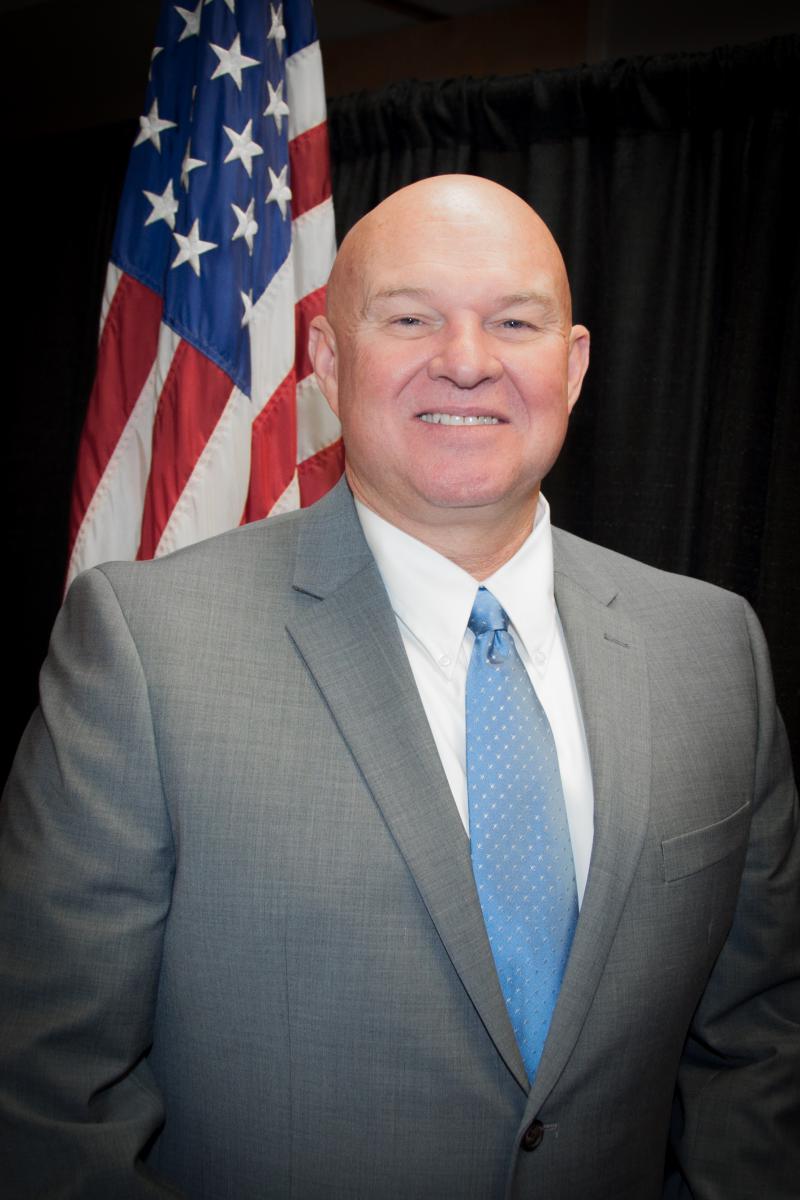 Tim Schade Joined UT’s Law Enforcement Innovation Center (LEIC) Team in August of 2017 as a Training Specialist with emphasis on the numerous courses facilitated and conducted by the LEIC and the National Forensic Academy (NFA). Tim came to LEIC with over 28 years of crime scene and forensic experience with the Knoxville Police Department. He is a Certified Latent Print Examiner through the IAI and has testified in numerous courts at various levels. He has also served on the Search and Rescue Team. 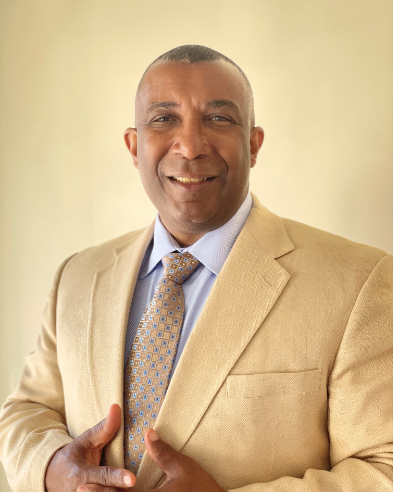