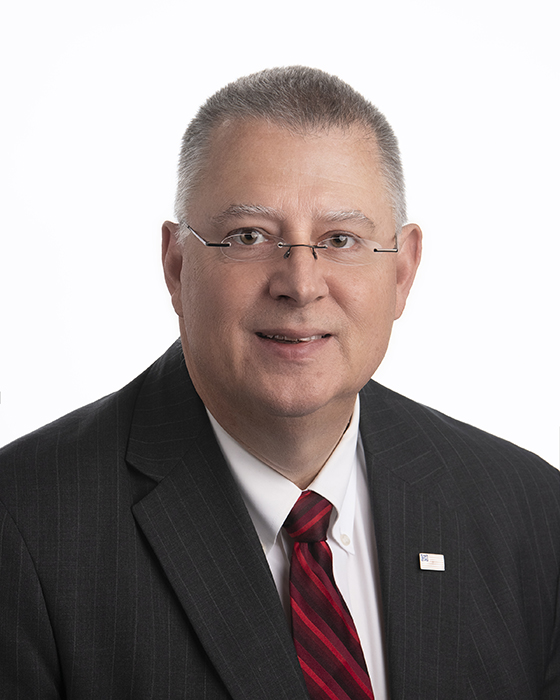 Dr. Herb Byrd III was named UT Vice President of Public Service in January 2016. He served in the position on an interim basis beginning in September 2014.

After attending Harding College (Searcy, AR) for two years, Byrd received his bachelor’s degree in Animal Science, master’s degree in Reproductive Physiology and PhD in Educational Leadership, all from The University of Tennessee. Most of his professional career has been spent with his alma mater in UT Extension.

His UT career began in 1984 as an Extension 4-H agent in Monroe County. He then worked in McMinn County for seven years in Adult Agriculture & Resource Development while serving as county director. In a two-year stint away from Extension, Herb was a Vice President with Lads to Leaders, Inc. where he conducted workshops teaching adults how to teach leadership skills to youth.

After returning to UT Extension's state office in 1998, he was responsible for recruitment, personnel, and civil rights and served as Extension's affirmative action and EEO officer. In addition, he directed the Extension Evaluation and Staff Development department, organized July 1, 2003.  Before his appointment as Interim Vice President of the Institute for Public Service, he was also the Human Resources Officer for the Institute for Agriculture. He served on the staff of the University of Tennessee's Leadership Institute from 1999-2019.

Byrd is co-author of THE Beef Cattle fIRM™ record-keeping software released through UT. Extension awards he has received include the Outstanding Young Agent, Achievement and various communication awards. For work in the community, he has received Chamber of Commerce Young Man of the Year, a McMinn County Commission Resolution of Honor and Commendation, and was honored with Herb Byrd Day at the Mid-East Tennessee Regional Fair. Herb is an active member of the Clinton Church of Christ, is board president of Teenage Christian Camp, and has worked with medical mission teams in several South and Central American countries with Latin American missions. He serves on the boards of Hillbrook Christian Association, Pathway Lending LLC, Tennessee Center for Performance Management (TNCPE) and is on the advisory panel for the UT System Executive Leadership Institute.

Byrd has been married to Resa since 1981. They have three children: Kristin Cole, Heather Reeves and Resa-Marie. Herb and Resa are working hard to fulfill a grandparent’s duty to thoroughly spoil six grandchildren. That is reported to be his favorite job yet. He enjoys woodworking, fly fishing along with tying flies and building fly rods, and any other outdoor activity. 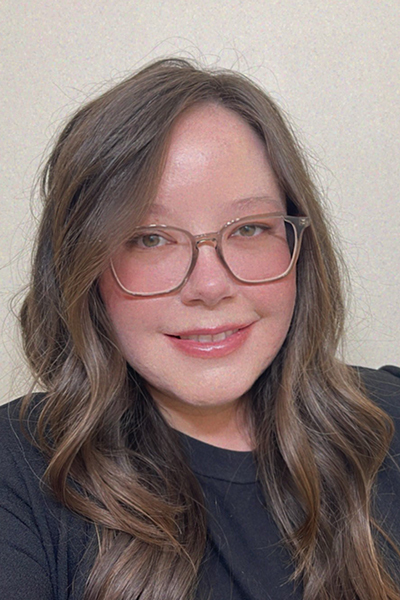 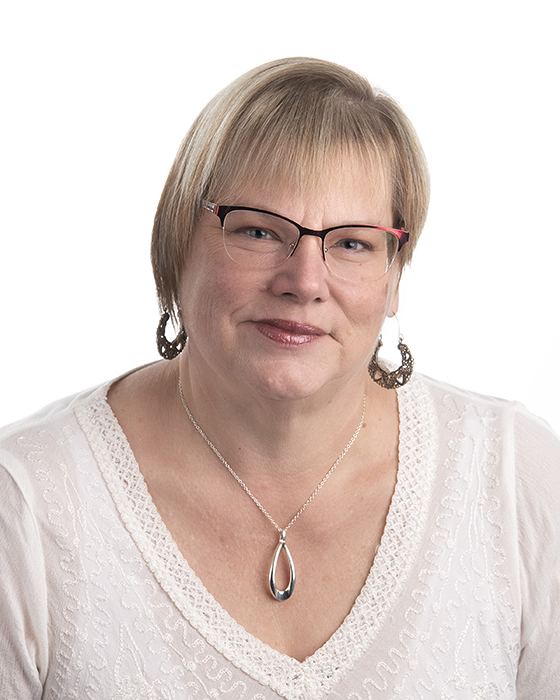 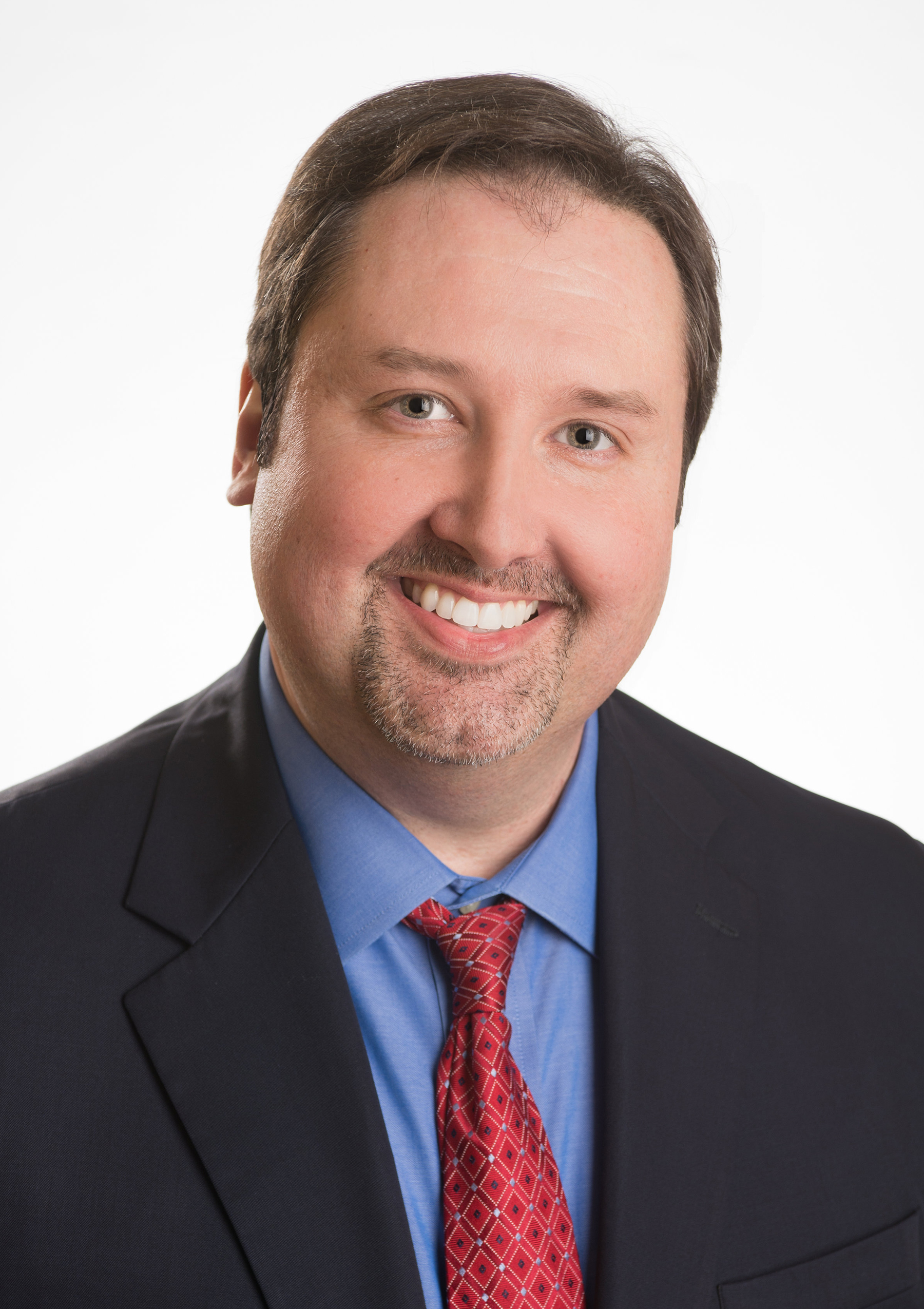 Dr. Macel Ely serves as the Director of Organizational Improvement for the Institute for Public Service. Most recently he served as Executive Director of the Naifeh Center for Effective Leadership (NCEL) at the University of Tennessee’s Institute for Public Service.  The purpose of the NCEL is to provide training and professional growth to leaders at all levels, from the emerging supervisor to the experienced senior executive.  Prior to coming to serve in this role, Dr. Macel Ely, served as training manager for the University of Tennessee’s Municipal Technical Advisory Service (MTAS).  During that time, Dr. Ely oversaw multiple training programs including the Municipal Court Clerk Program, Elected Officials Academy, Municipal Management Academy, Municipal Administration Program and the Certified Municipal Finance Officer programs.

Dr. Ely has earned a bachelor’s degree in political science from Lee University and Kentucky Wesleyan College and a master’s degree in public administration and a doctoral degree in educational leadership from the University of Tennessee at Knoxville. He has earned the Certified Professional in Learning and Performance (CPLP) certification through the Association for Talent Development (ATD) and also has professional certificates in the areas of coaching, leadership program development and training management.  Recently awarded the 2015 Robert S. Hutchison Outstanding Public Service Professional Award, Dr. Ely has also authored a book entitled Ain’t No Grave which has been featured in such media outlets as CNN Headline News, National Public Radio, and the British Broadcasting Corporation. This literary work was nominated for best historical research by the Association of Recorded Sound Collections. Dr. Macel Ely also serves on charitable boards across the country.  He and his wife, Jamie, reside in Walland with their son, Silas and daughter, Elizabeth. 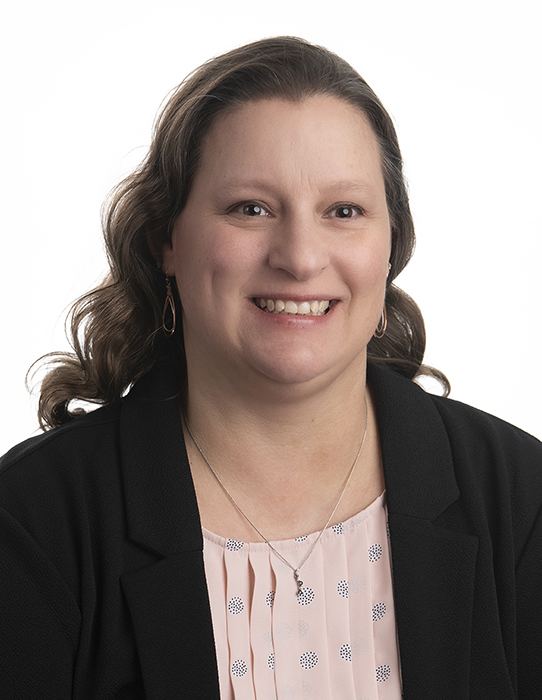 Kristy Keel-Blackmon joined IPS in January of 2022 as the multimedia creative manager. A graduate of the University of South Carolina's School of Visual Arts and Design, Kristy brings over a decade of experience in graphic design, photography and communications to the Institute.

Kristy is passionate about creative problem solving in written, verbal, and visual communications and about serving her community. When not at work, she can often be found volunteering with her local nature center, animal shelter, or graphic design groups. 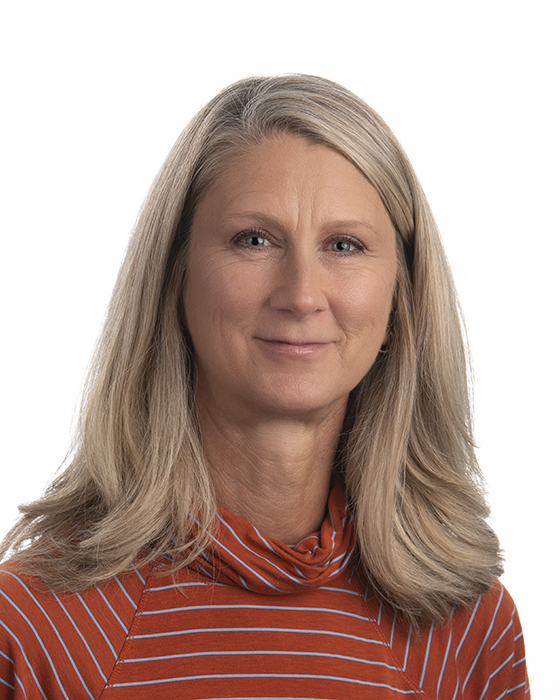 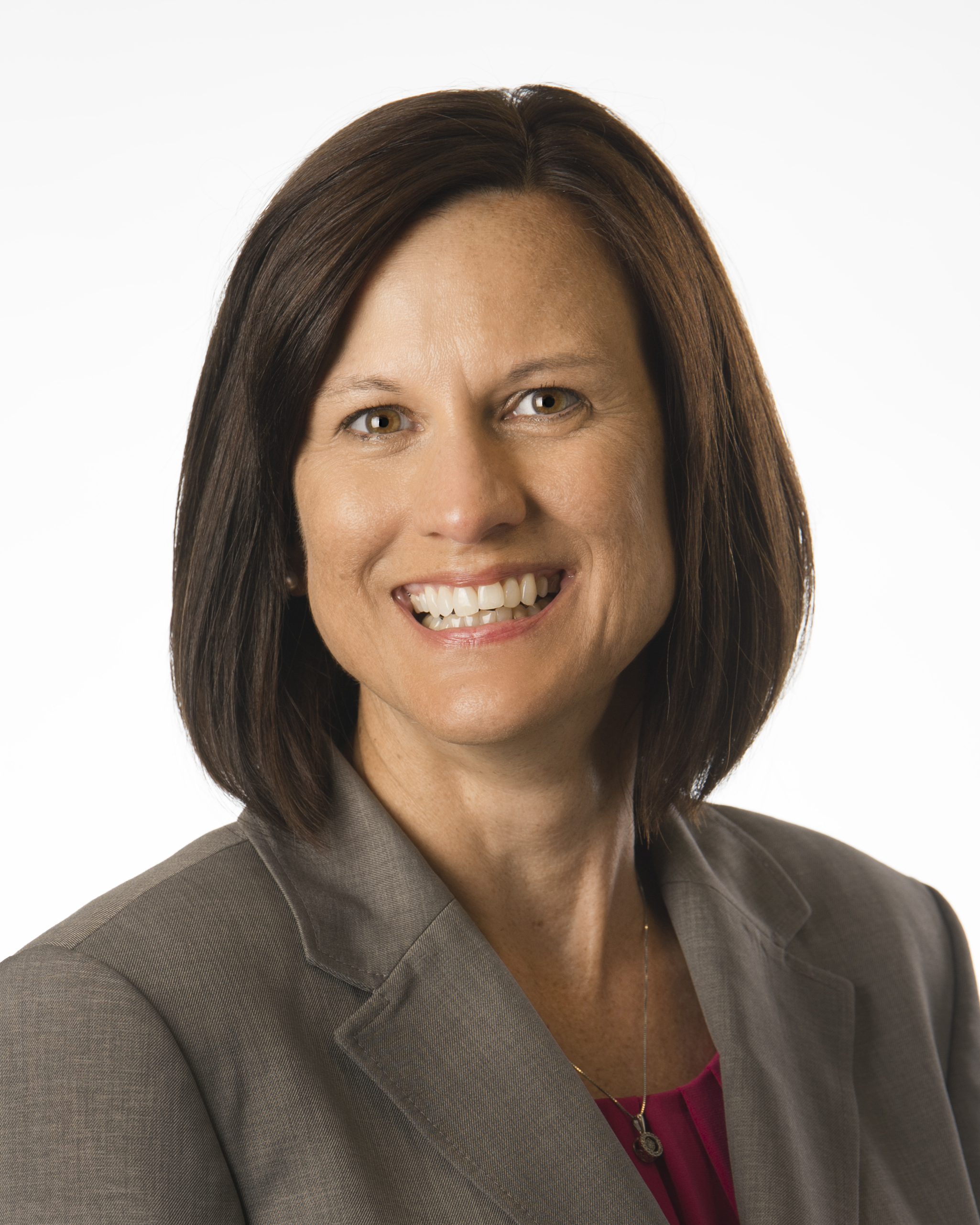 Susan joined the Institute for Public Service in January 2008 after spending three years serving as a communications manager with Scripps Networks. A native of Roanoke, Va., she graduated from East Tennessee State University with a bachelor's degree in communication (journalism). She also worked as a reporter with The Mountain Press newspaper in Sevierville, account executive with two Knoxville public relations agencies and as public relations director/assistant general manager with a minor league hockey team. She received her master's degree from ETSU in 2015. 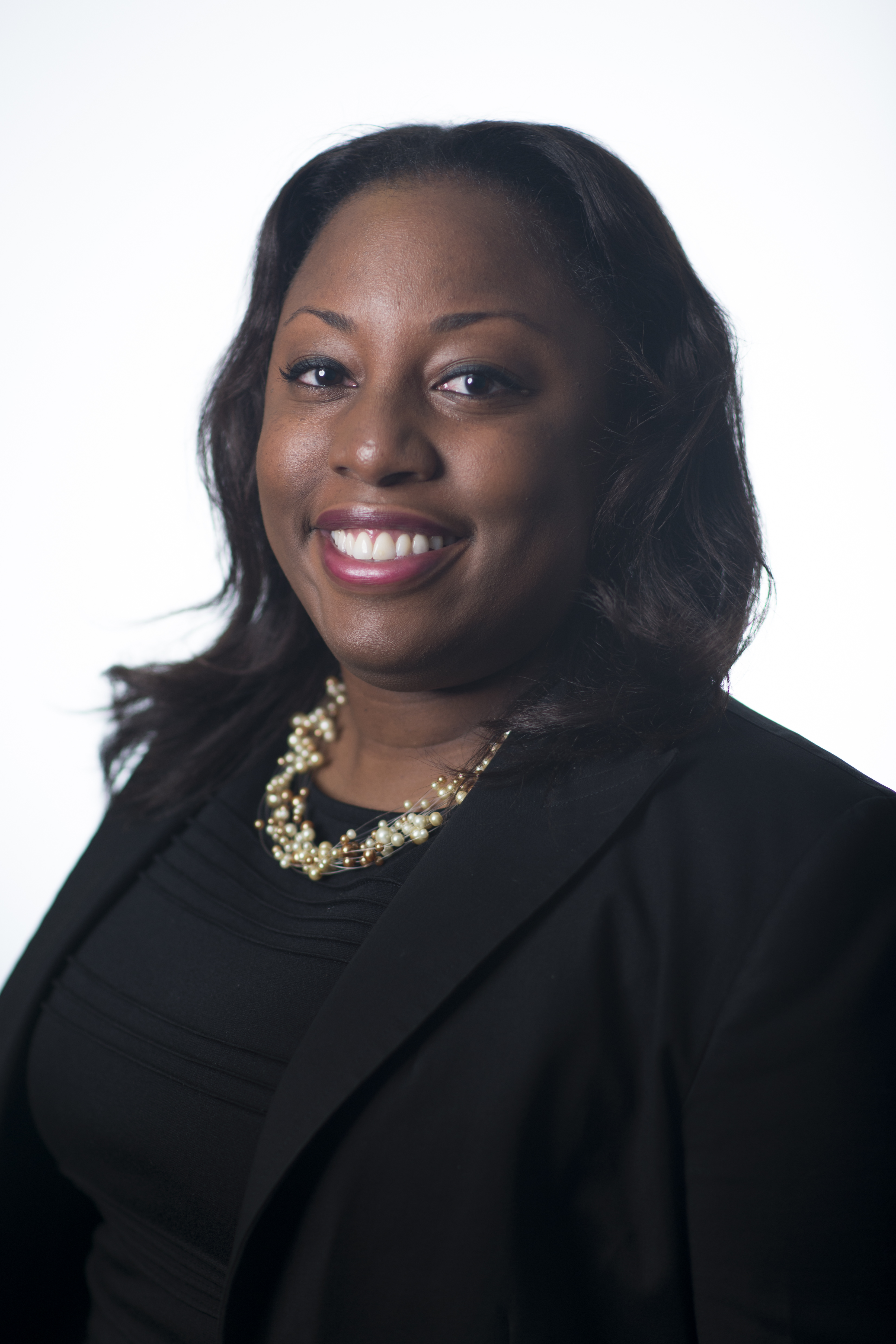 In addition to her career with the University of Tennessee, she has worked for companies such as TEAMHealth, Amazon.com, and the University of South Carolina. One of her passions is helping other individuals grow through professional and personal development from topics such as leadership and supervisory skills, communication, customer service, mediation, mentoring, and strategic planning. She considers herself fortunate to have been afforded countless opportunities to share her passion of personal and professional development with others.