John Chlarson has over 30 years’ experience in a wide variety of engineering applications, having worked for government, industry, and private consulting. He established and ran a materials testing laboratory approved by the Corps of Engineers and the Department of Energy.  He has also been the engineer in responsible charge for engineering offices for firms in both Tennessee and Kentucky. Mr. Chlarson was also a City Engineer, responsible, among other things, for a comprehensive Storm Water Management Program.  He has had extensive experience in the design, review, and implementation of storm water control structures and measures.

John Chlarson was the lead in MTAS’s role as the prime contractor for the Tennessee Department of Environments and Conservation’s  EPA Construction Stormwater Initiative Grant to develop selection criteria and training programs for stormwater Qualified Local Programs. John assisted Robert Haley, (former) Assistant Manager of the Permit Section of the Division of Water Pollution Control, in developing Tennessee’s first Phase II Permit and NOI, and the Annual Report.  John also worked with Sidney J. Hemsley, J.D., in co-authoring a statewide Model Stormwater Ordinance and a statewide Model Stormwater Utility Ordinance for municipalities in the State of Tennessee.  John has also assisted in the presentation of several previous Phase II classes across the State of Tennessee.  He is actively involved in monitoring developments in the NPDES Phase II permit regulations, and is the lead contact on Phase II for the Municipal Technical Advisory Service. 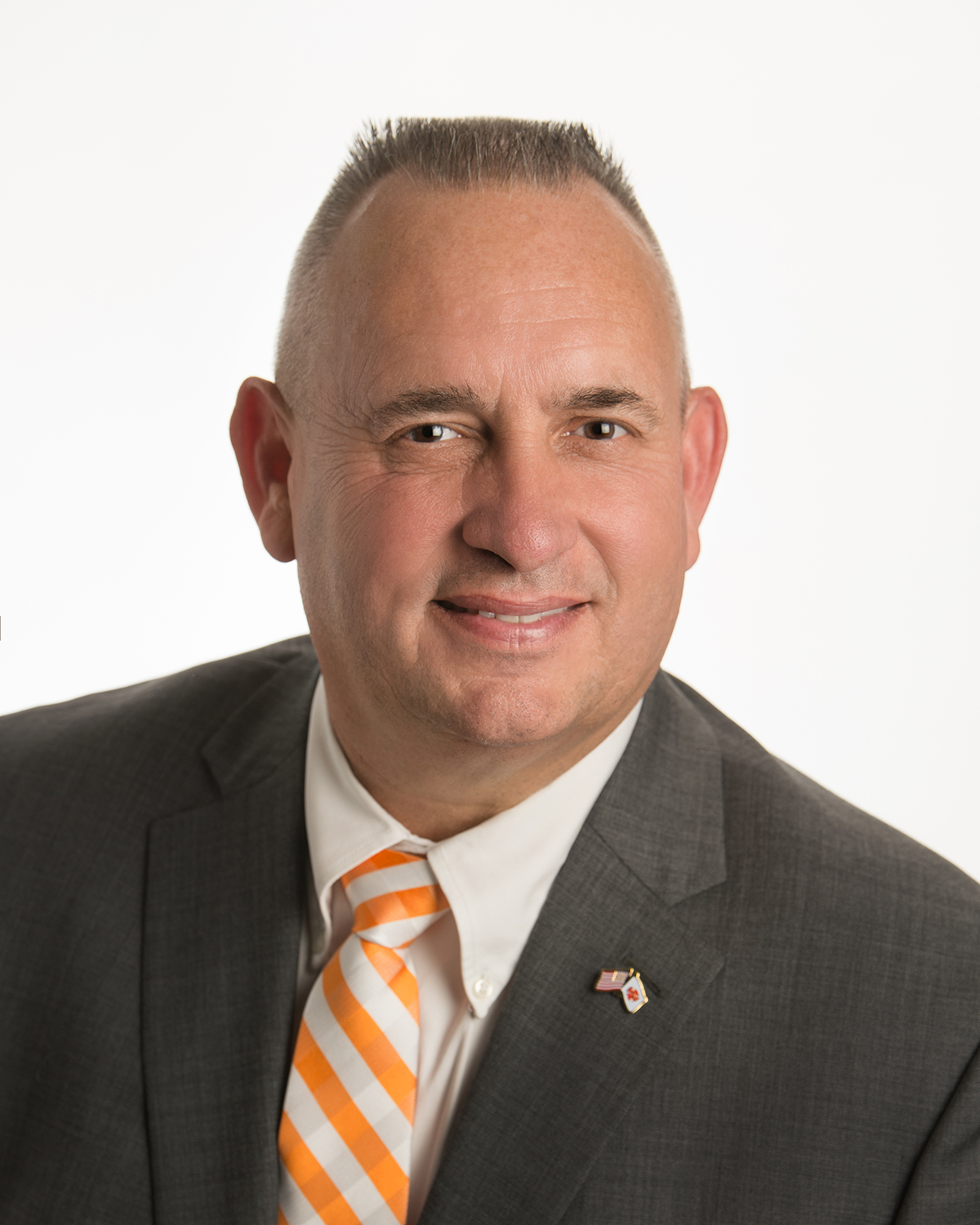 Steven Cross is a Fire Management Consultant with the University of Tennessee Municipal Technical Advisory Service (MTAS).  After serving more than 30-years in local and state government, he joined MTAS on July 9, 2017.  His duties include providing technical assistance and consulting services for municipal, county, and state governemnt leaders in areas of leadership and fire rescue department and emergency services management as well as serving as a resource for state-wide professional associations.

Steven joined the fire service as a municipal firefighter in 1986.  He served for over 27 years with the Columbia Fire Department, the last 17 years as Columbia’s Deputy Fire Chief and Fire Chief. Prior to joining the University of Tennessee, Steven served in the Tennessee State Fire Marshal's Office's Fire Fighting Personnel Standards and Education Commission. 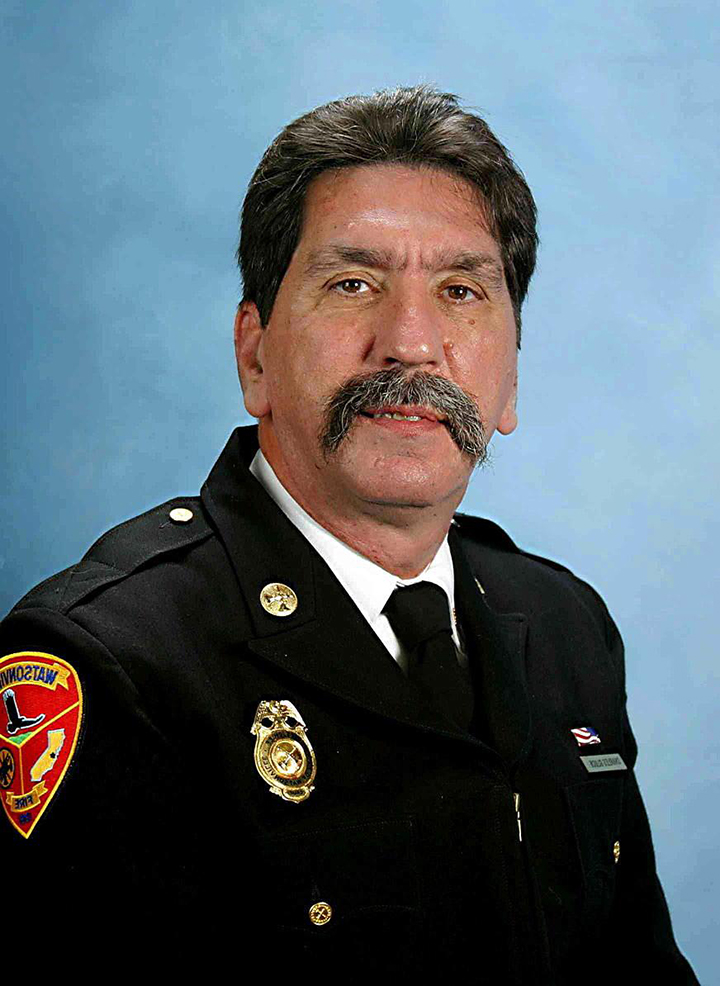 I have been in the Fire service for 37 years. I became the first Haz Mat Inspector in the City of San Jose, Califonia. I am an OSHA outreach instructor and a Past International Association of Firefighters outreach instructor. I had a Occupational Safety Company in California, from 1990 to 2008. Relocated to east Tennessee, to be close to grandkids. 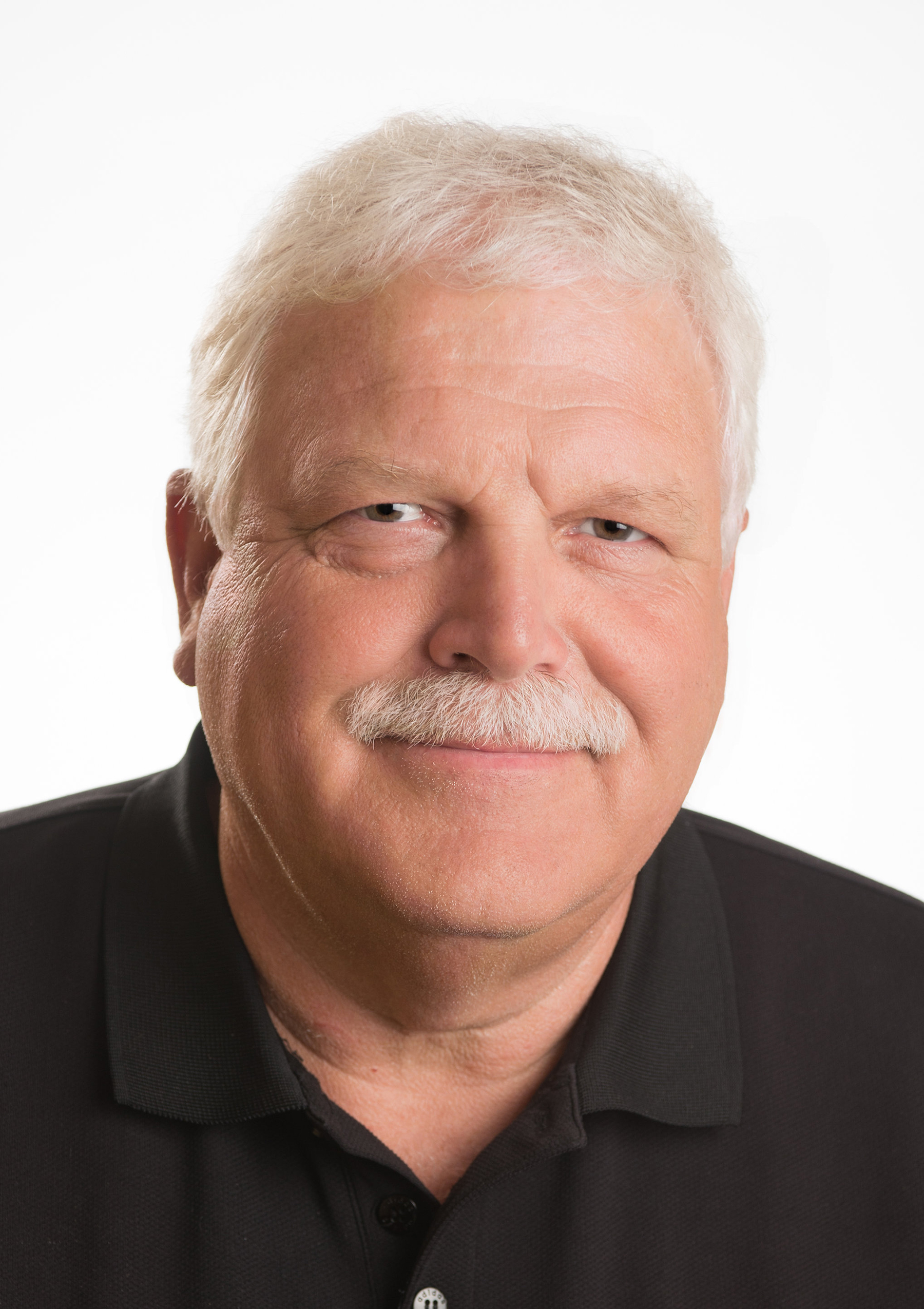 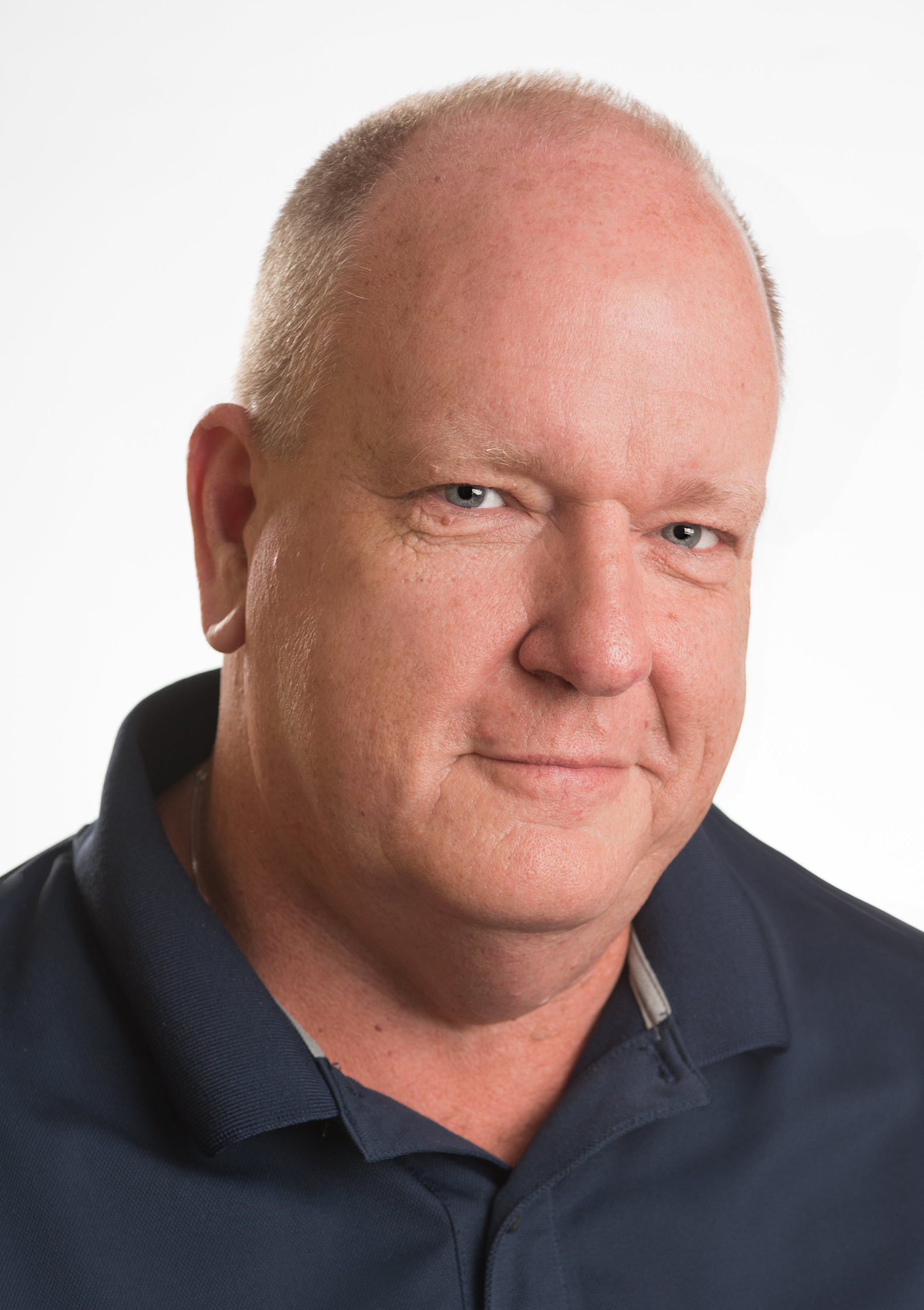 Dwaine Raper leads the Solutions Consultant Team at the University of Tennessee’s Center for Industrial Services(CIS).  CIS is an agency of the Institute for Public Service, and the NIST Manufacturing Extension Partner Center serving the state of TN.  The CIS Solutions Consultant Team provides industrial extension services throughout the state of TN, working with manufacturers and industry partners, helping them improve performance and profitability, and to grow.  Before joining CIS in 2007, Dwaine gained 15 years of manufacturing operations and supply chain management experience with manufacturing companies in the automotive and electronics industries.  Dwaine holds two business degrees from East Tennessee State University (MBA and BBA).  He also maintains supply chain management related professional certifications; Certified Production and Inventory Manager (CPIM) and Certified Supply Chain Professional (CSCP), both from APICS – The Association for Operations Management.