The UT Institute for Public Service (IPS) has named Jon Walden as executive director of the County Technical Assistance Service (CTAS). Walden has served for a year as interim director of the agency following the retirement of Robin Roberts.

“Jon has been a dedicated public servant since joining CTAS in 1993. He’s widely respected by staff and customers, and we’re fortunate to have him in this executive director position.” said IPS Vice President Dr. Herb Byrd III. “He’s done an outstanding job serving as the interim director. I know he’ll continue to use his vision, institutional knowledge and relationships to lead CTAS in the years to come.” 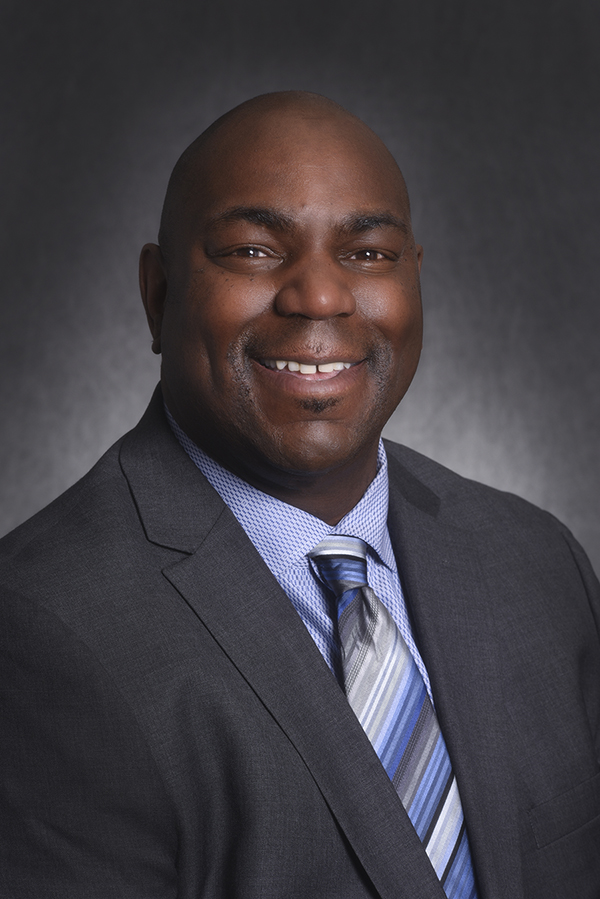