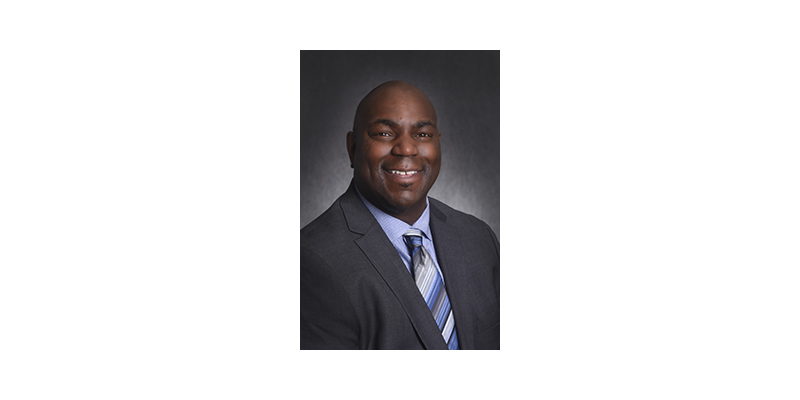 Walden began at CTAS in October 1993. Prior to joining CTAS, he was a programmer analyst at Columbia State Community College. He has a bachelor’s degree in computer science from Tennessee State University.

Walden is well-known and respected among customers and well-liked among staff. CTAS staff said he has already shown a willingness to embrace change and push them to become a better version of themselves, with the COVID-19 pandemic acting as a catalyst.