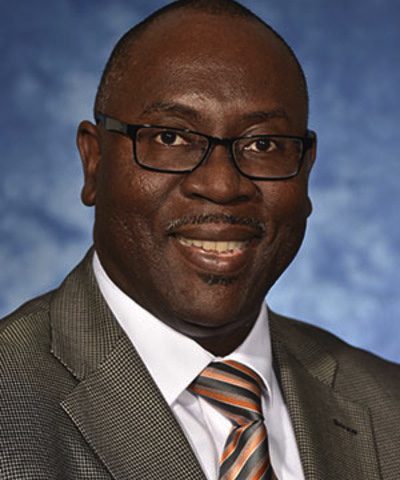 In recognition of this month’s focus on Black History, the IPS Diversity Committee agreed to share insight into university employees who are making a contribution to their heritage. One such individual who I have had the pleasure of knowing is Ernest Brothers associate dean and director, Office of Graduate Training and Mentorship in the UTK Graduate School.

Brothers and I met while participating in the UT Leadership Institute, and he has been a valued friend and mentor. He began his service outreach while serving the United States Marine Corps. As he worked to complete his education, he was always involved in various capacities to assist others. While at Delta State University, he became the site coordinator for the Louis Stokes Alliance for Minority Participation. In that capacity he not only organized events, but began the work of recruiting students, which has become his legacy. That initial role led him to become the executive director at the University of Georgia Office of Institutional Diversity, again continuing to lead minorities to reach their full educational potential. His current role in seeking minority candidates not only addresses assisting minorities nationally in achieving a quality education, but also provides them avenues for employment and placement in both private and public organizations. His reputation contributes to leadership positions in many professional organizations.

Brothers’ not only works with students, but shares his passion with others. He presents nationally on diversity and mentoring in academia, generational diversity influences on graduate education, and building robust cultures of research mentor and mentee training. His commitment to championing for minority students has been demonstrated time and time again.

When you look at a current individual who is making a huge difference in the lives of others, Brothers is certainly someone who is high on that list. The fact that his focus is on others who may need that little bit of assistance to achieve their goals emphasizes his commitment to service.