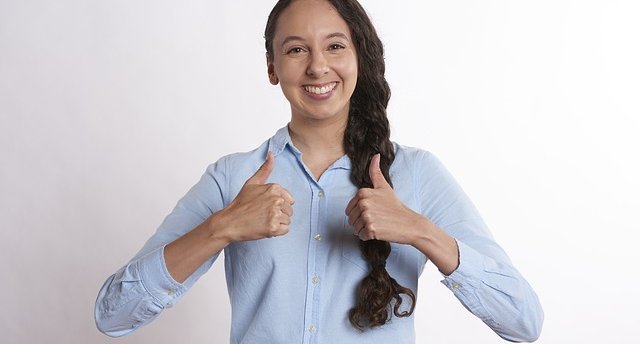 Right now in American workplaces five out of every 10 workers, on average, are really not all that interested in their job, according to recent studies. That’s at least half that are not engaged, connected or inspired to even attempt to achieve better than average results at their work. Some studies put the number closer to 70 percent of the workforce.

These facts indicate a significant drag on our economy, because a disengaged workforce is less productive and increases costs. These facts also speak of limited expansion, the inhabited flow of good ideas and unrealized efficiencies that might be found if more employees were contributing at a higher level. It is a very real problem for American employers; and they are certainly not alone.

According to a 2017 study by Gallup titled State of the Global Workplace, the level of workforce engagement worldwide is an alarming 15 percent. We can take little encouragement from the fact that we are one of the higher performing countries; having at least half of our working population only marginally participating still puts our whole nation at a significant level of economic risk.

This is one in a series of posts intended to help promote ongoing conversations about how the small manufacturers in our state factor this pervasive mindset into their strategic plans. We’ll also briefly explore how an unengaged workforce has far reaching implications for Tennessee and for the U.S.

The challenge for small manufacturers is no different than that of their larger counterparts. They must try to understand these factors and work to mitigate the risks. Larger companies with more resources can undertake engagement studies, explore their benefits packages and launch internal initiatives to improve employee engagement; among other options. Smaller organizations may not have so many options. But it doesn’t mean they can’t (or shouldn’t) develop strategies to inspire their team members to give their all. In fact, it may be more critical for the small manufacturer to do this.

As a blue collar profession, manufacturing is different in that it can be more structured and process dependent. Many engagement reports and studies seem to come mostly from the white collar professions. There may be some cross over with the blue collar industries, but this is not always clear. Some of the solutions and ideas offered as part of their conclusions, often include ideas such as remote working arrangements, flexible schedules, and so forth…easier for office workers than for production staff.

The word engaged has many nuanced meanings. We can think of engagement in the marital sense – involved, or promised. It can also mean busy, occupied or in use. In another sense engaged means held, kept, charmed and attracted; and further – connected and joined. Regarding an engaged workforce, the connotation is clear – an engaged employee is inspired, they are all in. It also follows that the organization is all in since each of these synonyms necessarily indicates an engagement WITH something or someone.

In the perfect situation, the truly engaged employee is contributing his or her best because they care at a deep level. But, why would they care so much? Simply because they become convinced that they are part of something. They believe in the vision and goals of the organization. They see themselves as having a vested interest in the outcomes. They have an emotional attachment at some level (or multiple levels). They are all in – heart, mind and passions.

But the perfect situation is seldom a reality. Each person is different, each is in a different stage of life, each with their own longings and ambitions. The trick is to find that point where the employee and the employer are both getting what they need to thrive.

When it comes to engaging their workforce, small manufacturers face some unique challenges; but they may also have some unique advantages as well. We’ll look at this next. In the meantime, what are your thoughts?